Souls-Between features to leveling systems, one for your dragons and one for your account. Players can level their accounts alongside their dragons by completing group activities, such as dailies, rites, quests, and events. All experience points are tracked automatically via the site, and are awarded upon submission of an activity, or through the prompts found in this category.

Souls-Between does not use trackers anymore!

If you have an old tracker that has not been claimed and moved to your experience on the site, please submit the activity to have them counted and moved over. Do not add new pieces to your trackers. You will be required to submit any non-activity pieces through the experience activity prompt found by clicking the eyeglass on this prompt. Any other piece part of an activity will receive experience points upon approval of the activity.

Dragons and players receive bonuses in the game based on their level. You can view all levels and their bonuses here:

If you need to claim EXP for either EE or CE, use this form and select the eyeglass next to the title of this activity prompt. It will give you the option to "submit prompt." Include this filled out form to claim your Experience:

How do I view my tracker?

You can view your "tracker" for your experience one of two ways.

WHAT IF I SUBMIT A BREEDING RITE WITH MULTIPLE DRAGONS? do I get more EE?

You still only get 6EE as EE rewards based on the artwork/literature created and not the individual dragons.

What if I submit both my nesting rites/ taming/ hunting sheets/ etc as one image?

This is allowed, however, you need to have clear distinct borders! If you do this, you'll get the EE for each unique panel. So nesting rites submitted as one post will be worth 12 EE!

I did artwork for someone else, but I have no dragon involved, do I get EE?

Yes, you will be awarded EE, but no CE!

How do I view my Character's Tracker?

Go to the character's profile and select "Celestial Experience", you can level up your character and access their EXP logs here!

What if someone creates artwork for me? Do I get the Ethereal Experience?

Yes, you do! Your dragon is present and you are participating in the activity, therefore you are rewarded exerpeince! The other person only gets CE if they have a dragon present as well, but claim the piece for EE!

Can I do payments based on EE?

You can, but we don't advise it as it is a lot more of a grind to level up your player status vs your dragons. Don't overwork members of the community!

Are Celestial Experience Sheets worth EE?

No, EE is rewarded for participating in activities in the game. However if you have unique activity submissions in a CE sheet you will gain EE for these panels only.

I am leasing a dragon. How do those points work?

The dragon owner will be given full CE and EE for the dragon depicted like normal. The Lease holder will gain EE and items from the activitiy.

Ethereal Points refer to your levels as a player. They are tied to your account (Remember you may only own one account!).  You earn EE by completing activities such as dailies, quests, and events. You do not gain EE from "Exp Sheets."

Players have 13 different levels, with the first four focusing on major bonuses a player can receive.

All available activities that give EE can be found in the EE Calculator. 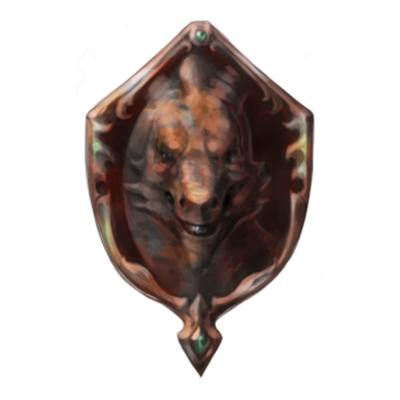 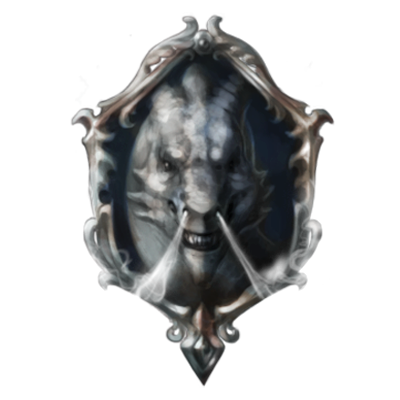 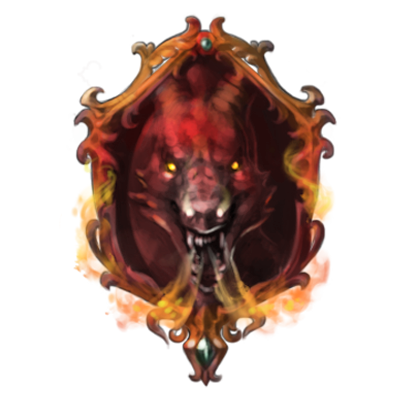 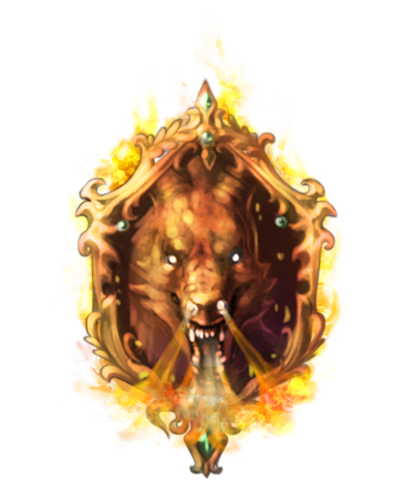 Dragons receive experienced called "Celestial Experience". Every piece of artwork, literature, and media you create for your dragons gains them celestial exerpience. This experience is dragon bound, and will transfer with the dragon to other users if the dragon is rehomed.

Dragons have 10 different levels, each coming with their own bonuses and upgrades. The four first levels have the most bonuses to activities, while levels 5 and beyond have more item rewards vs being activity based.

All Points can be reviewd via the Celestial Calculator. However, we have broken down the different meanings behind each section here.

Character Limits in Art and Literature

Most activities in the game will require specific minimum requirements in order to count as "passing." Always double check the activity prompt to be sure!

In general however these rules will usually apply unless otherwise stated: 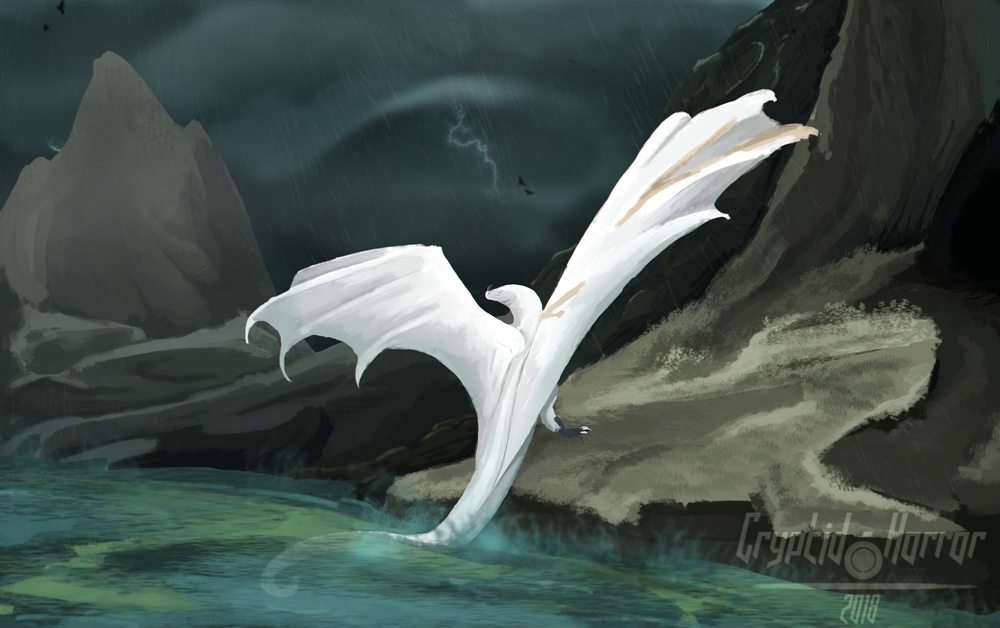 A full body piece of artwork refers to the depiction of dragon of at least half its body present. If you are showing the wings in majority as they cover the body, however, we expect to see all of the wings. If a dragon is present, but is only showing less than 50% of its body in total coverage, will be counted as a portrait and will NOT count for activities.
In literature, a dragon should be present at least 50-75% of the writing, and should not be mentioned just in passing, or simply show up at the very end to gain points. They need to be active particpants who are part of the literature! However, Literature cannot recieve the art specific bonuses. 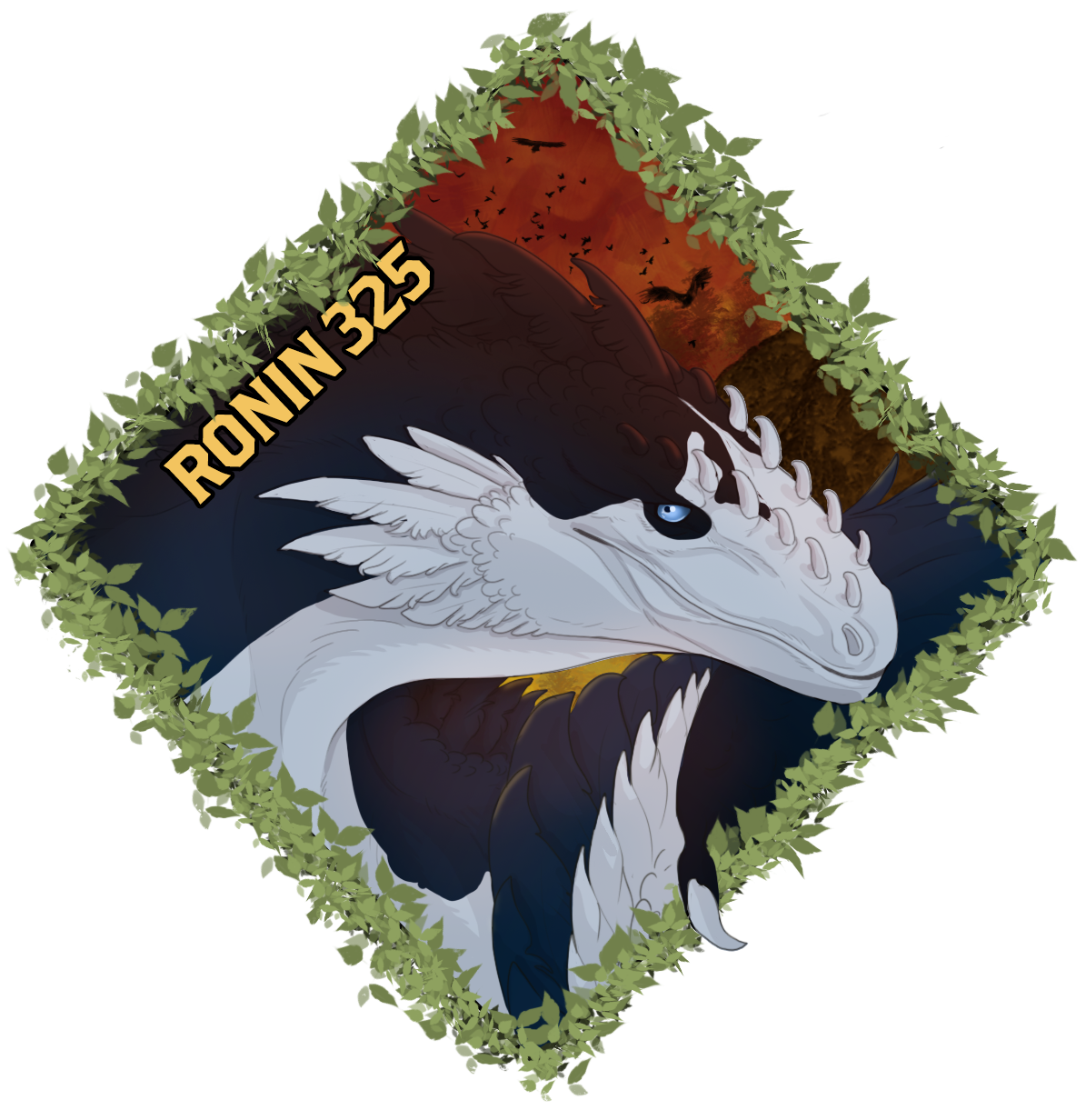 A piece that only shoes the face, or up to the chest of the subject. This does not allow for showing only the wings or tail, as the focus is on the face of the subject. Minimal backgrounds in busts is when the background is visible, but has little detail with in it. This is to not punish those who make their backgrounds equal to the detail they put in the dragon. When you include more details in the background, you gain a complex background bonus.

Animations are considered moving subjects, which could include movement cycxles, flicking tails, moving wings, blinking, etc. They only count if the animation is present and will receive all bonuses for Full body or Portrait for every key (unique) frame of the animation. In the case of reused backgrounds, the background is only counted once. All other frames are given half points. Some of these bonuses can stack on each other, such as a 3d model being animated. Sculpts refer to both traditional and digital.

Sculpted pieces are considered complex pieces and gain points like a full body- regardless if they are a bust or not.

Pixel icons and small pixel artwork gains half points, however fully detailed pixel pieces are given full points like any other normal piece.

Comics are given full points for each unique panel, and half points for others. In the case of reused backgrounds, the background is only counted once.

AMVs are given full points for each unique frame, and half points for others. In the case of reused backgrounds, the background is only counted once. 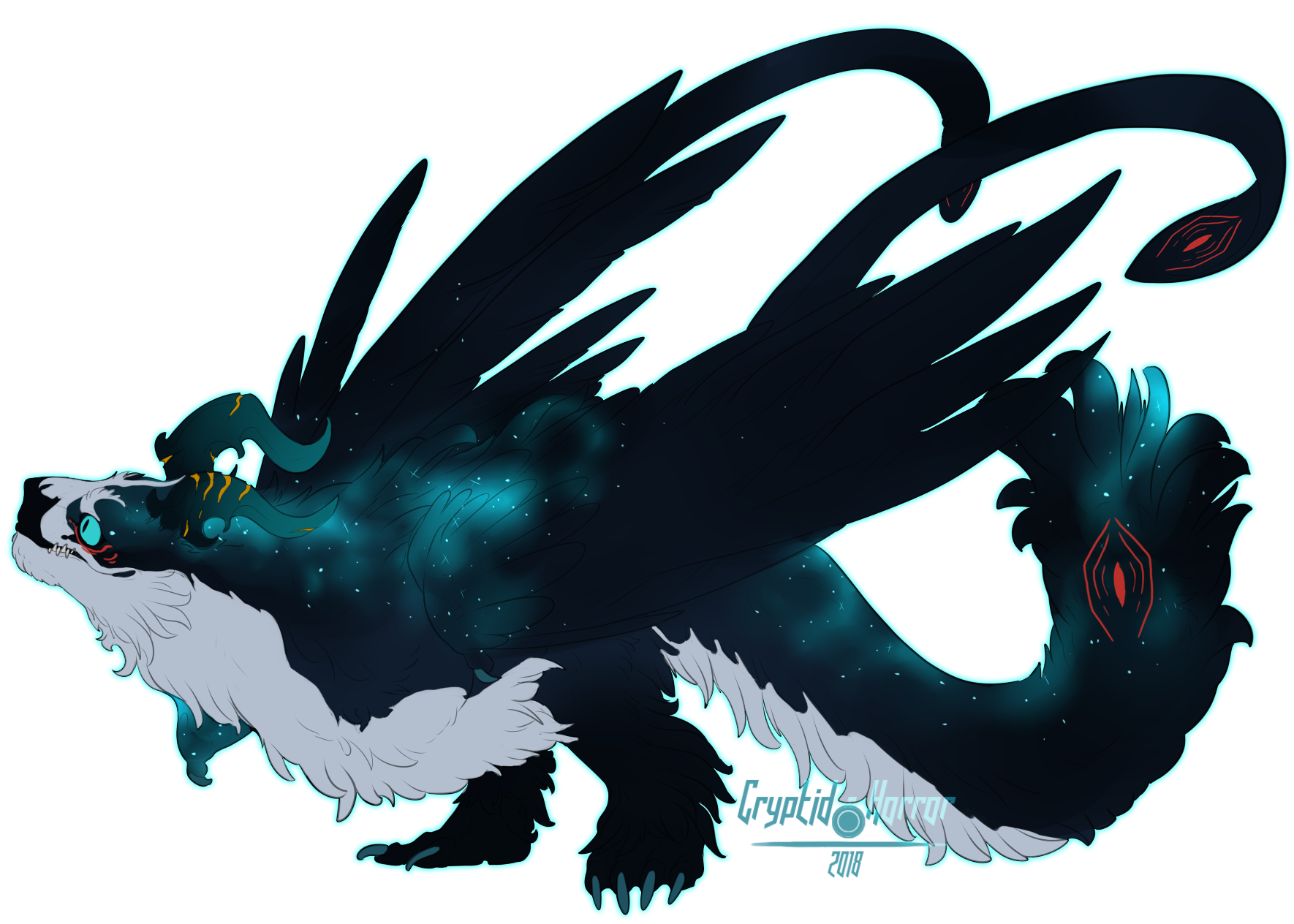 Reusing a base will give it half points, but the original artwork on the base will be granted full points. Take the total of the normal points, and simple divide it in half to get the final points.
If major things are changed, such as taking a common coat base and changing it to an Imperial coat base, the new imperial base will be granted full points on its first iteration. Other colors of the base will receive half points. Changing only the horns or minor traits will not grant it full points.
"Chibi" pieces are given half points only if they have very little detail. Detailed Chibis (such as the example) are given full points if details of the dragon are fleshed out and visible.

Characters must be fully visible and distinguishable in order to gain points.

Literature is much more simple compared to artwork, and refers to written word which can be combined with art pieces or stand alone by itself. Souls-Between encourages writers to particpate in the game through writing about their characters and are given many of the same bonuses as artwork in the bonus section! Literature is given the same importance and care in our game!

All character presented in the literature should be represented equally and not simply show up for a few lines of text or dialogue to count for points!

Don't forget to add your bonuses!! These bonuses come into play if you meet the criteria.

You can submit this prompt an unlimited number of times .